He’s not just a people person! Meet Dolittle. Now available for home viewing! Own the movie all the animals are talking about and go an epic journey with a hilarious always cold bear, an anxious gorilla, a lovable giraffe, a ferocious tiger, and more! Fly behind-the-scenes with Robert Downey Jr. and the star-studded cast to explore the wild world of DOLITTLE.

STRAIGHT FROM THEATERS AND YOURS TO KEEP, LOADED WITH NEVER-BEFORE-SEEN, BEHIND-THE-SCENES SECRETS ON THE MAKING OF THE FILM, CAST INTERVIEWS, AND MORE!

Grab the trading cards and get to know the animals.

Grab the activity cards and get to know the animals. 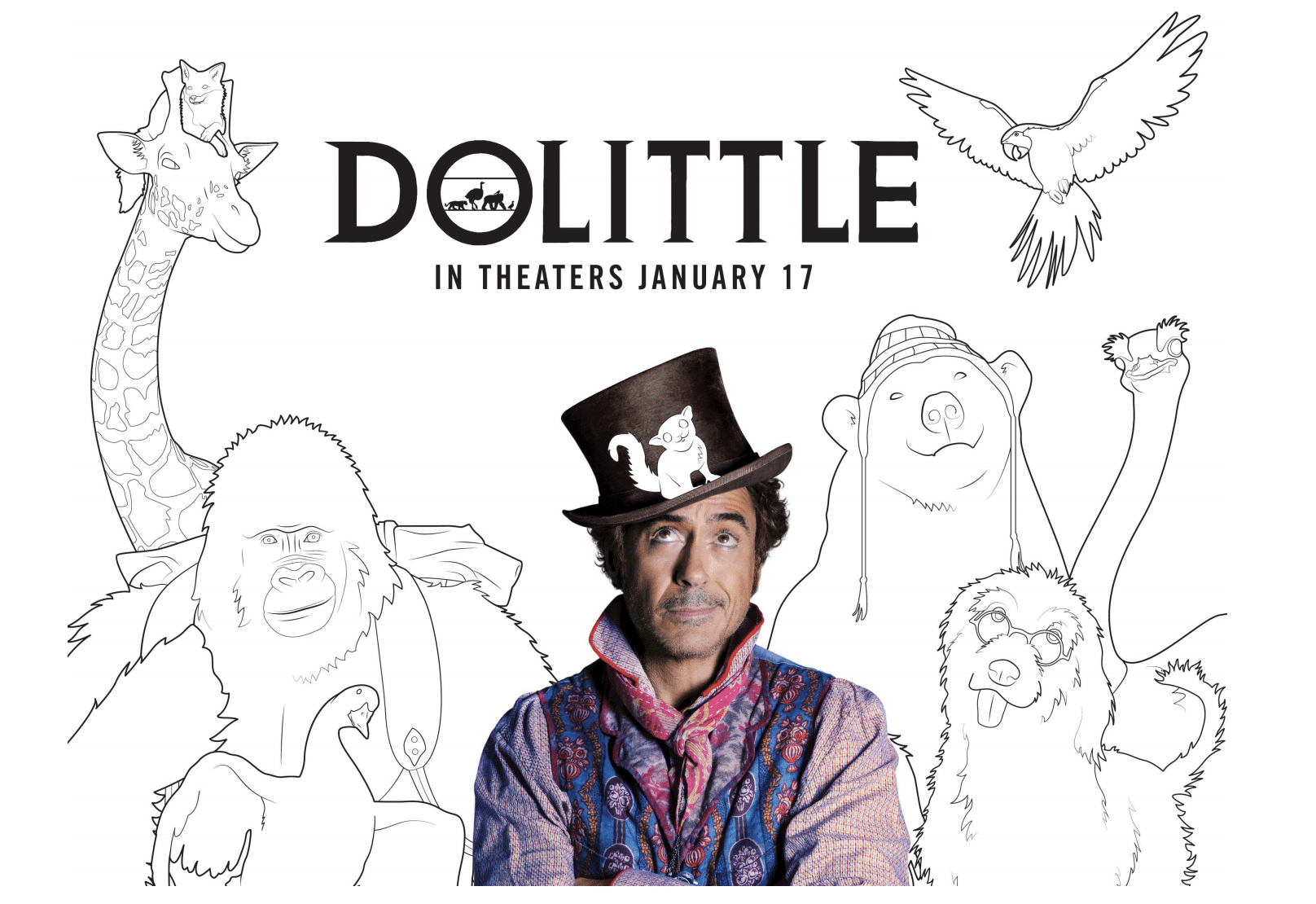 Robert Downey Jr. electrifies as the man who could talk to animals: DOLITTLE. After losing his wife, he hermits himself away behind the high wall of his manor but is forced to set sail on an epic adventure when the queen falls gravely ill. Helping Dolittle in search of a rare cure are his rambunctious animal friends—including Chee-Chee (Malek), an anxious, self-conscious gorilla; Dab-Dab (Octavia Spencer, The Help), an enthusiastic but bird-brained duck; the bickering duo of cynical, neurotic ostrich Plimpton (Kumail Nanjiani, The Big Sick, “Silicon Valley”) and chilly-but-chill polar bear Yoshi (Cena); as well as a headstrong parrot named Polynesia (Thompson). 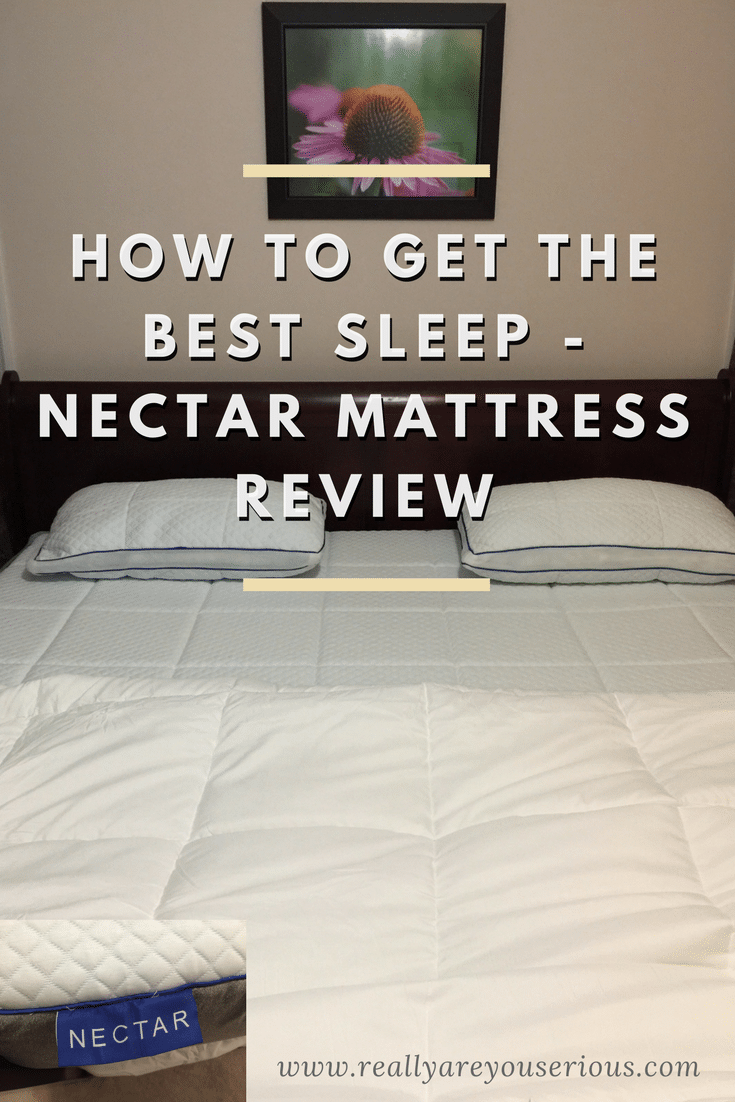