So, again, I should apologize to my loyal (2) readers for my lack of posts. I was in Nicaragua for a week on a mission trip. It went really well and we helped a lot of people. My husband and I even decided to sponsor a child at the local school.

I was back for 5 days and then headed off to Biloxi, Mississippi for my mother-in-laws birthday and some gambling. I lost $47 on slot machines, 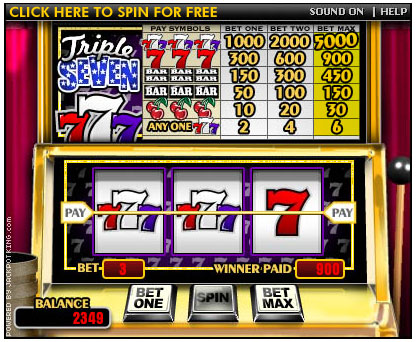 but my hubby made up for it and a little more on the craps table. My sister and brother-in-laws fared much better than we did. Yay to them!

At our fancy hotel, we had a couple of things go wrong…..here’s a list:
1) light out in main entrance as soon as we arrived
2) light out in bathroom as soon as we arrived
3) bath tub drain broken…holds water just fine, but won’t drain (day 1)
they came and fixed 1-3 on night one after calling hotel maintenance.
4) housekeeping left the door open and unlocked…they didn’t do anything about it
5) bath tub drain broken…again…this time, I didn’t even care to call…too sick to fix it, just put a shampoo bottle underneath the stopper to get the water going again. Do you think I should write a letter to the hotel and see what they do?

During the trip, I started to get sick. After waiting until a weekday and heading to the doctor, I found out I had a “Nicaragua bug” (well, at least, that’s what I call it….it was some sort of infection). I ended up getting IV fluids on Tuesday and finally was able to eat on Wednesday. I came into work today (Thursday) but I am still feeling a little bit sick and a little bit weak.

In other news, today is E-bonz’s birthday, so Megabite and I went out with him for lunch. Megabite and I both ordered grilled cheese, hers on Halla (sp?) bread and mine on rye. Exactly 23 minutes later, we all got our meals. Both of the sandwiches were on Texas Toast. After 23 minutes, we didn’t even feel like complaining. The sandwich shop only gets it right about 10% of the time. If you have a special order, don’t ask for it, because they hear you say it, and they don’t give a crap if they get it right.